The forex market is the largest financial market in the world, with an average global turn over 5 to 6 trillion US dollars each day. Forex trading is not done at one central location but rather between participants by phone and by using electronic communication networks in several markets around the world.

The forex market is open 24 hours a day, with some countries stopping trade from Friday evening to Sunday evening. The forex market can operate 24 hours a day because of two main reasons. The first reason is that there are several international time zones. EST, IST, GMT, are just some of the standard time zones that different countries use. There are three main sessions of trade in the 24 hours of trading. These are the times when one currency is traded in more significant volume compared to the other. The three main sessions are for Asian currencies, European currencies and the US dollar. Currency is traded continuously even after the physical markets are closed. For example, if a trader hears that the US dollar closed at a specific rate, it means that the US dollar closed at that rate in the American market. It is still very much being traded all over the world, unlike securities. Securities are not as relevant in the international market and therefore are not required for trade beyond the typical business day. The demand for this trade in the markets is not high enough to justify opening the markets for twenty-four hours a day.

International currency markets are made of banks, central banks, investment management firms, commercial companies, hedge funds, as well as retail brokers and investors around the world. The forex market can be accessed at any time from any place (except during the weekend break) because this market operates across multiple time zones. An extensive network of exchanges and brokers around the world keep exchanging all the time, meaning that the forex market is not governed by single market exchange. The trading hours of forex are based on when the trading is open in each participating country. The busiest time zones on the forex market are London and New York. The time when the time zones of these two trading sessions create the most active time on the forex market. 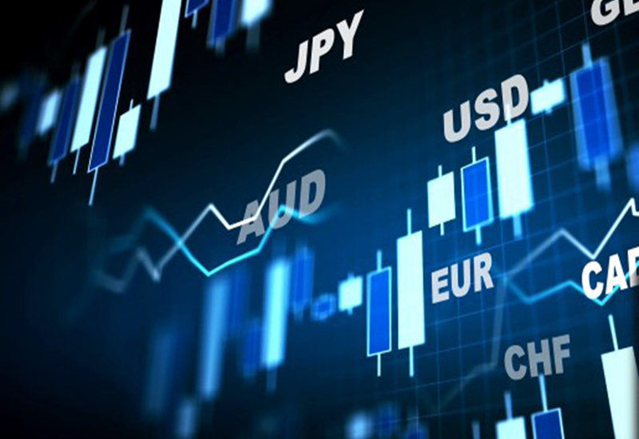