The foreign exchange market, popularly known as the forex or FX market, is the single largest financial market in the entire world. It is so large that it is even larger than the stock market with an average daily global turnover of 6 to 7 trillion US dollars. Such a vast market is bound to attract a lot of people to it, but the people who invest in it must know what they are getting themselves into.

There are over 180 official currencies in the world. Still, in the international forex market, the most commonly used currencies are the US dollar, the British pound, the Euro and the Japanese Yen. Other similarly popular currencies include Swiss franc, Canadian dollar, Australian dollar and the New Zealand dollar. The forex market is open, and trading occurs continuously twenty fours hours a day, five days a week. 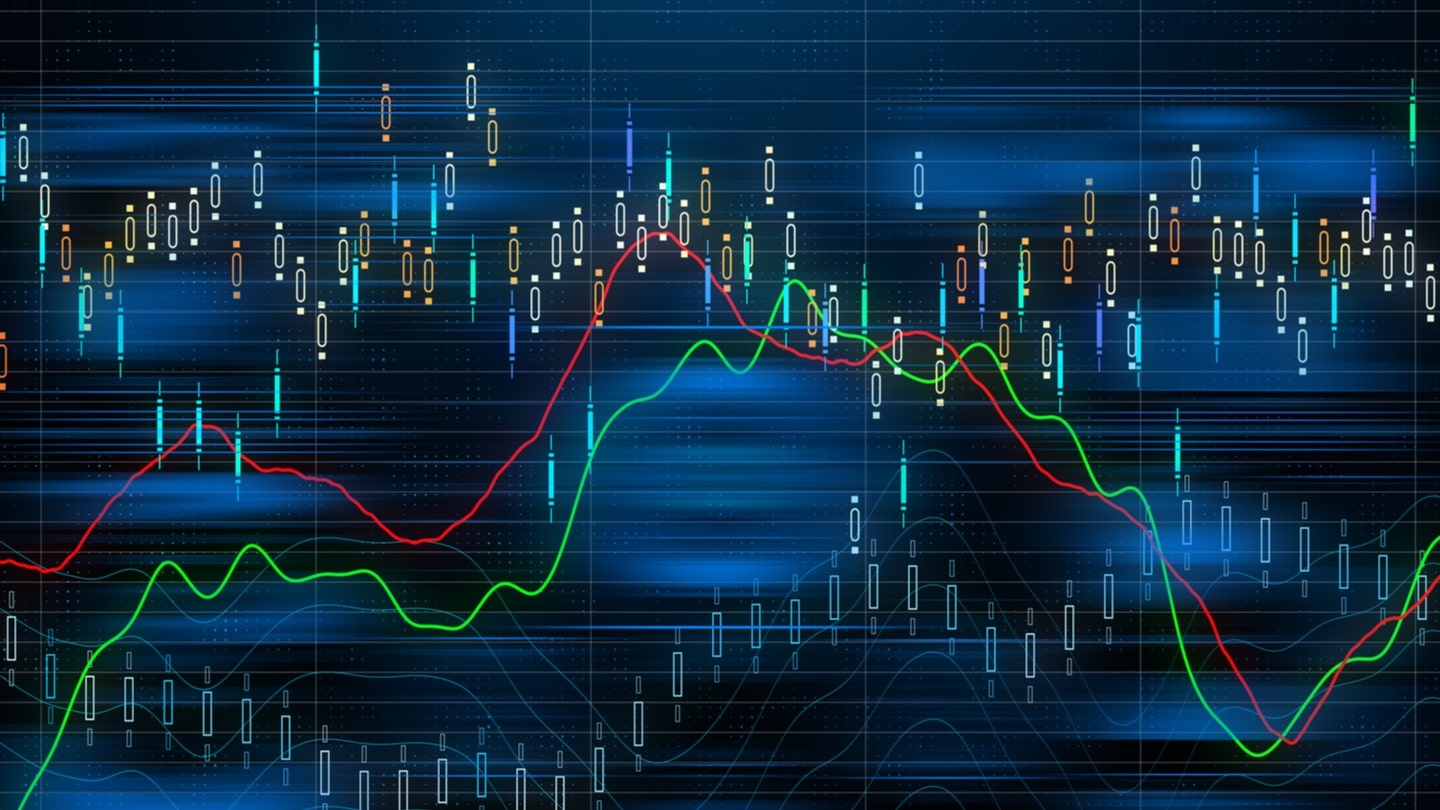 The most significant volume of currency trade in the forex market is in the interbank market. It is in the interbank market that banks of all sizes trade currencies with each other and through electronic networks. A large percentage of total currency volume is traded in large bank accounts. Banks conduct speculative trade from their trading desks and to facilitate forex trades for their clients. When the banks are dealing for clients, the spread between the bid and ask price represents the bank’s profits. Currency fluctuations are the basis of profit for speculative currency trades.