Skip to content
This post contains affiliate links. If you use these links to buy something we may earn a commission.

Traders that use electronic currency trading use analysis based on fundamental and technical indicators to help predict the movement of the currency pair being traded. Execution speeds are extremely fast because the process is entirely electronic, and the trader can easily buy and sell currencies to reduce losses and take profits at a moment’s notice.

Electronic currency trading takes place twenty-four hours a day and closes only in some markets from Friday evening to Sunday evening. However, in these 24 hours of trade, there are three main sessions: the time when the Asian currency, European currency and United States dollar are traded. Even though the timings may overlap sometimes, the main currencies are traded during this time. The volume of certain currencies is greater in their respective sessions. For example, the traders who stay with pairs based on the US dollar will find more volume in the US trading session.

Electronic currency trading, just like any other currency trading, occurs in pairs. It is not like the stock market where the trader can either buy or sell stocks at one time. Currency trading is trading one currency’s future projected strength against another currency. The smallest increment in a foreign exchange trade is called a percentage in point or a ‘pip’. One pip generally equals 1 per cent or one-hundredths of the traded amount. Amateur traders usually trade in micro-lots, since one pip in a micro lot represents around 10 cents worth of increment. If a trade does not produce the desired results, lower-stakes can make losses more comfortable to manage. The value of a pip changes according to the lot it represents. A pip in a micro lot may only be worth 10 cents, but in a mini lot, it is worth a dollar and in a standard lot, 10 dollars. Some currencies can move up to 100 pips in a single trading session, making the management of losses quite manageable by trading in micro or mini lots. 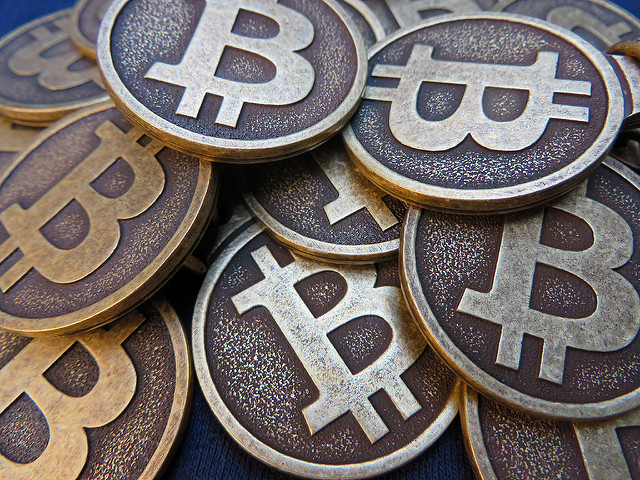 The major part of currency trading takes place in 18 currency pairs, which is relatively less compared to the thousands of blue-chip stocks that are traded in the stock market. There are other currencies traded outside these eighteen, but the most often traded ones are the US dollar (USD), the Euro (EUR), British Pound (GBP), Canadian dollar (CAD), Swiss franc (CHF), New Zealand dollar (NZD), Australian dollar (AUD) and the Japanese Yen (JPY). even though currency trading is not easy, the lower number of actively trading currencies makes it easier to set and manage portfolios